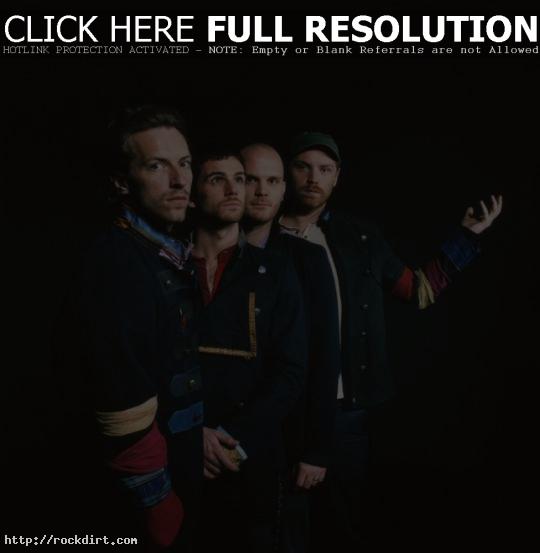 The Mirror caught up with Coldplay backstage at London’s O2 Arena, where Chris Martin admitted the group frequently threaten to split up after fighting, but immediately make up. “We have split up on this tour,” Martin revealed. “Every time we do, we get back together about 20 minutes later – we don’t even have time to announce it! How many times has it happened this tour? Probably six or seven. Each time we say, ‘This is it! This is the last show!’ But then you have a fun show and everyone shuts up. The last time it happened… well, even our publicist wouldn’t have found out about it.” Read more.