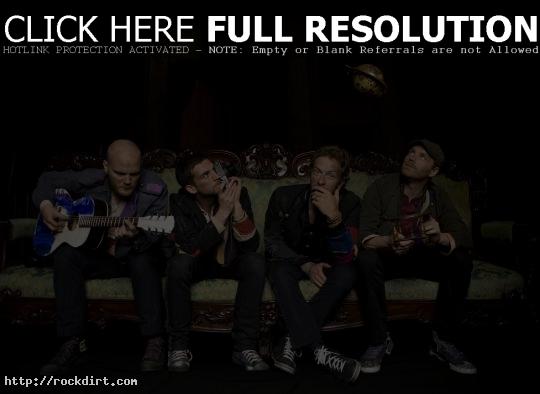 Coldplay are responding to allegations from rock guitarist Joe Satriani that the British band ripped him off with their hit single ‘Viva La Vida’. In a lawsuit filed in Los Angeles last week, Satriani claims ‘Viva la Vida’ had “copied and incorporated substantial original portions” from his own track ‘If I Could Fly’, recorded on an album released in 2004. Coldplay write on their official web site:

With the greatest possible respect to Joe Satriani, we have now unfortunately found it necessary to respond publicly to his allegations. If there are any similarities between our two pieces of music, they are entirely coincidental, and just as surprising to us as to him. Joe Satriani is a great musician, but he did not write the song Viva La Vida. We respectfully ask him to accept our assurances of this and wish him well with all future endeavors. Coldplay.