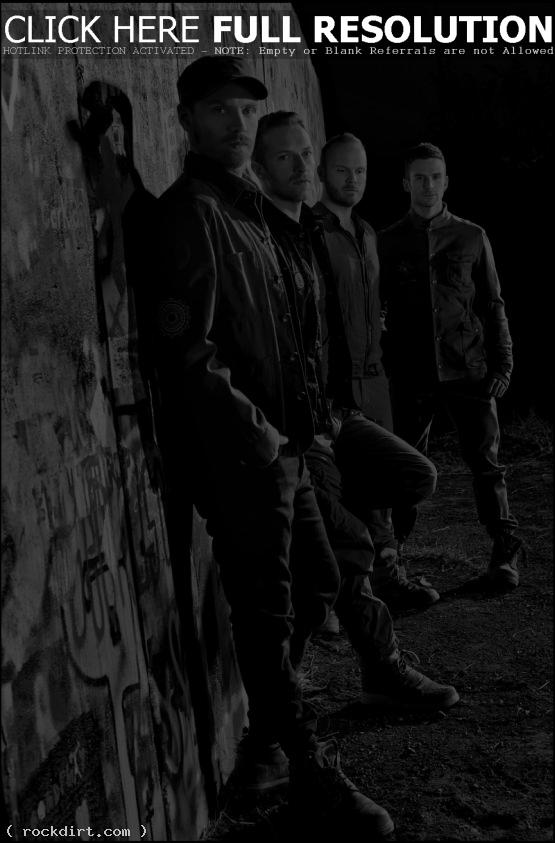 Coldplay released the music video for their new single ‘Princess Of China’, featuring Rihanna. The track is off the British rock band’s fifth studio album ‘Mylo Xyloto’, out now on EMI.

“In like a dream scenario, we had a song that I’d secretly kind of written to see if Rihanna would want to sing it,” frontman Chris Martin told MTV News, “and then the rest of the band wanted to keep it, so we came up with the idea of asking her to sing it with us, and, to our great surprise, she said okay.”

Watch the Adria Petty and Alan Bibby directed video, shot in March at the Taiko Center in Los Angeles, via YouTube below.