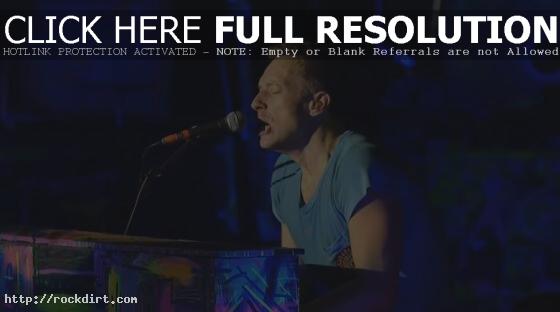 Coldplay performed a slowed-down cover of ‘(You Gotta) Fight for Your Right (To Party!)’ by the Beastie Boys in tribute to Adam Yauch, aka MCA, during the band’s concert at the Hollywood Bowl on Friday (May 4). Yauch’s death had been announced earlier in the day. Yauch, who was 47, had been diagnosed with cancer in 2009. Watch the performance via YouTube below.

May 7, 2012 rockdirt Multimedia No Comments Coldplay