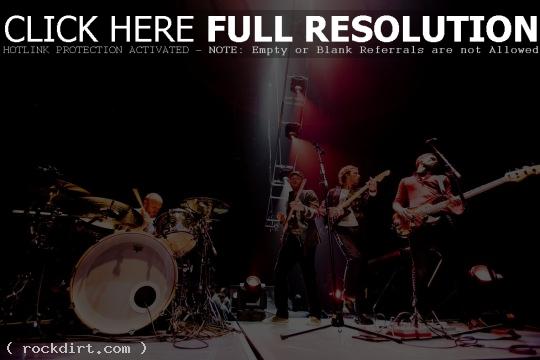 Coldplay have reacted to news that BBC 6 Music has been given a reprieve after the BBC Trust had selected it for closure back in March. The British band wrote on their official web site:

You might remember that, earlier this year, the BBC announced its plans to close 6 Music, the wonderful radio station which plays a crucial and unique role in British music.

We’re very pleased to report that the BBC Trust today rejected the station’s planned closure. This was largely due to the enormous public opposition to the plans. So, we’d like to offer heartfelt congratulations to everyone at 6 Music and a big thanks to all of you who took the trouble to contact the BBC Trust and voice your opinions.