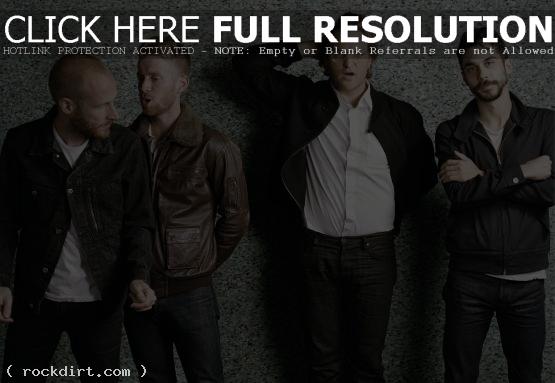 Nathan Willett of Cold War Kids spoke with the Sacramento Bee about the band’s latest album ‘Mine Is Yours’, which the frontman said was a more satisfying effort from their first two albums ‘Robbers & Cowards’ and ‘Loyalty to Loyalty’. “The first two albums were the result of our eagerness and insistence on recording live. We would only be in the studio a week or two,” Willett exlained. “This time we’ve spent a few months in the studio, and it’s allowed us to make changes and capture ideas. I remember thinking that if ‘Loyalty’ is the last record we do, I’d be disappointed. It was a step, but I thought, ‘We have to be about something bigger.'”