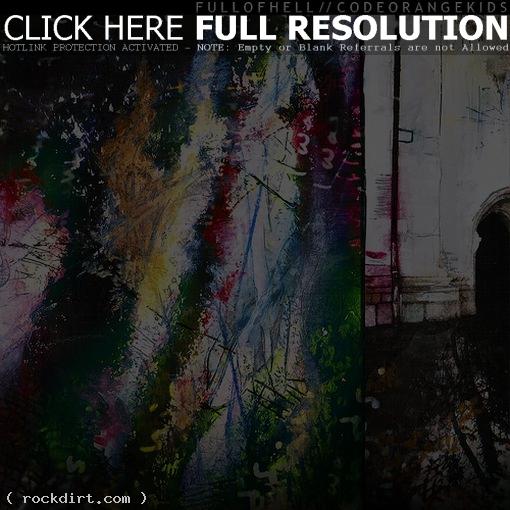 Topshelf Records has launched a pre-order for the upcoming Full of Hell/Code Orange Kids split, out on April 24th. The split features two new tracks from each band. See the track listing below.

Both Code Orange Kids (Pittsburgh) and Full of Hell (Ocean City, MD, central PA) are touring together in support of the new release this month. Code Orange Kids will also be out with Touché Amore, Defeater and Birds in a Row starting April 17th, while Full of Hell will tour Europe with Grieved, April 30th thru May 20th. See dates below.