‘Cocky’ Is No Kid Rock Retread 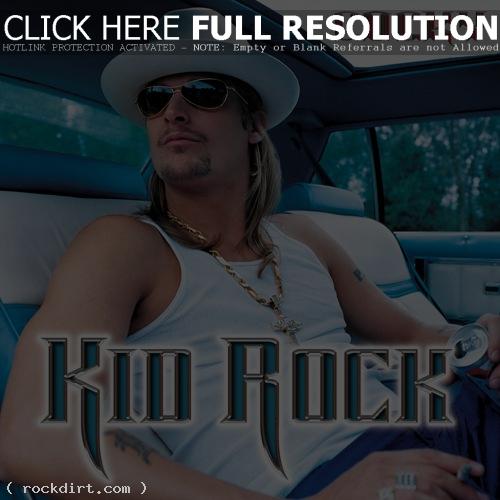 Brian McCollum of the Detroit Free Press reviewed Kid Rock’s new album ‘Cocky’ giving it 3 out of 4 stars. Brian says the album “is no Kid Rock retread — this is a decided step in a new direction for the self-proclaimed pimp of the nation. Having already learned you can find an audience who likes Lynyrd Skynyrd and the Beastie Boys, Rock plunges in all the way, exalting the merits of ‘everything from old George Jones to Jay-Z.’ Bubba Sparks has already proved there’s room for more than one redneck rapper.” Freep.com has since removed the article.