Claudio Sanchez Talks About The End Of Coheed And Cambria 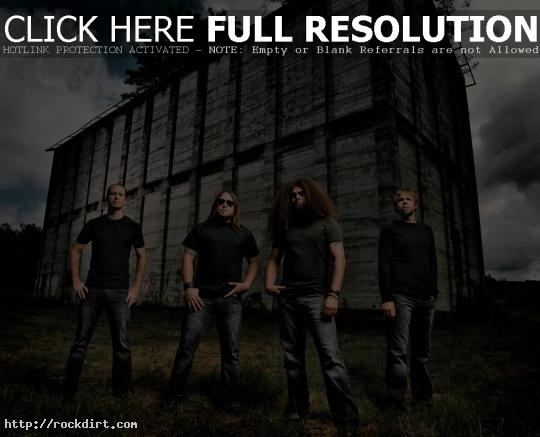 Being able to bring the Coheed and Cambria saga to a close with ‘No World For Tomorrow’ has been rather relieving for Claudio Sanchez. “I certainly feel a great weight has been lifted off my shoulders,” he tells MTV News. “Now I am thinking about what will happen in the future, about the prequel album, possible spinoffs.” (Sanchez also hinted at bigger things coming down the pike for Coheed, including a possible film adaptation, either live-action or animated, of the albums’ overall concept.) “It is nice to know I am closing the center of the whole mythology. Now, with this album, it has been established that, although the [upcoming] prequel is just as important, these four bodies of work really kind of stamp it. They make the mythology.” Read more.