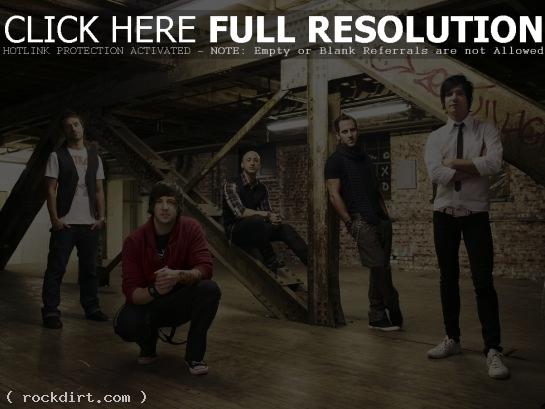 Chuck Comeau of Simple Plan spoke with The Jerusalem Post about how the Canadian band has managed to stick together with its original lineup since forming in 1999. “A lot of it has to do with the fact that we were all friends before the band, we went to the same high school, we have the same values and the same approach to life,” the drummer explained. “It’s all about the fact that we also have the same goals and aspirations for the band, we’re on the same page. And at the times that we’re not, we sit down together and talk, reevaluate what we’ve accomplished and where we want to go.”