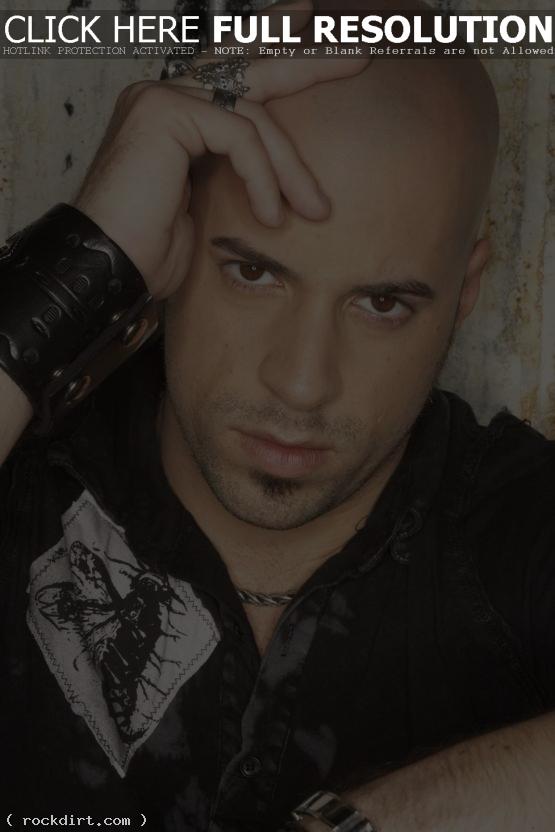 After telling Rolling Stone that he felt like ‘American Idol’ was “definitely lacking some credibility at this point” and that the show is “in a state of decline and if they don’t do something about it, it’s probably not gonna last too much longer,” Chris Daughtry is in damage control. The ‘American Idol’ season five finalist wrote on his band’s blog on Monday (January 14):

It’s so sad that when you’re asked something and you answer honestly… you’re made out to be the bad guy. Yes, I’m referring to the Rolling Stone post. The funny thing is, if you heard the whole conversation you would’ve heard all the good things I said about the show as well. Like for instance: How it’s an amazing platform to launch a career… “If you take it seriously!!!” Let’s not forget I was a struggling artist for 11 years that never got any respect or notoriety so know that I’m eternally grateful for the opportunity that Idol gave me. And that’s where my comments came from. It all started when the interviewer (who was great by the way) asked me where the “Idol stigma everyone talks about” comes from. Ya know… the reason people never take anyone from the show serious in the real world and why people say “oh they came from AI, they’re not real artists.” So, I answered that I don’t feel that enough “artists” try out for the show because of how many people they focus on that are obviously there for comedic and entertainment value. And when you focus enough on people that aren’t serious about it then it’s hard for the audience to take you as an artist serious. And it’s also hard as a potential contestant to think it’s a good way to get seen because you’re afraid of being made a joke of. I also said I think it’s AWESOME that they are letting the contestants play their own instruments and that I feel that will show something in the contestants that people (the audience) never get to see… but that wasn’t printed. My long winded point is this… I was never trying to “DISS” the show or “BITE THE HAND THAT FED ME” so to speak. I was simply giving my input on what I think would spice the show up a bit.

One thought on “Chris Daughtry Clarifies Comments On ‘American Idol’”