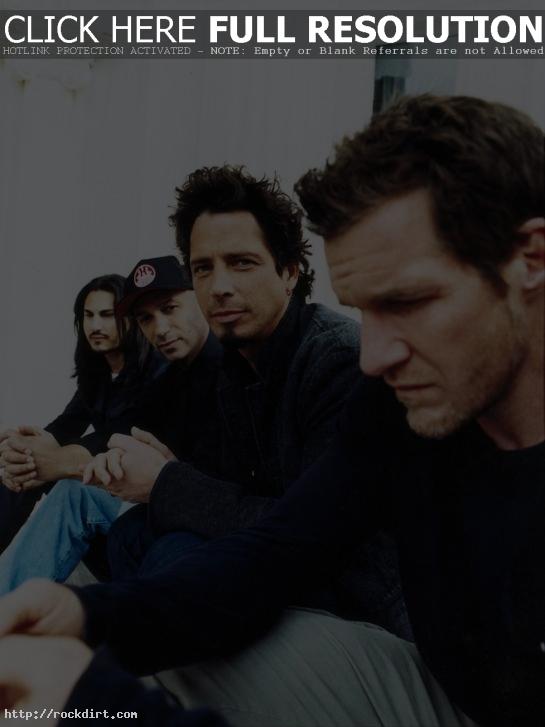 Stuff magazine caught up with Audioslave singer Chris Cornell and asked if he was surprised by the band’s lasting success since the writer believed supergroups tend to suck. “I am not necessarily surprised. I thought, from day one, because of the way that it felt when we got together and started writing songs, that it was going to be good,” Cornell responded. “I knew we would make great records, so there would probably be an audience. I felt that the negative connotations of so-called supergroups were based on the wrong examples, which are more recent ones that people remember from the late ’80s an dearly ’90s, like Damn Yankees and Asia and all that other crap. But the fact of the matter is, if you go further back, look at the bands that came out of the Small Faces–some incredible bands came out of those initial bands, so they were all essentially supergroups. You ended up with Led Zeppelin, Bad Company, and Crosby, Stills, Nash and Young. You wouldn’t thinkn of any of those being a bad idea.”