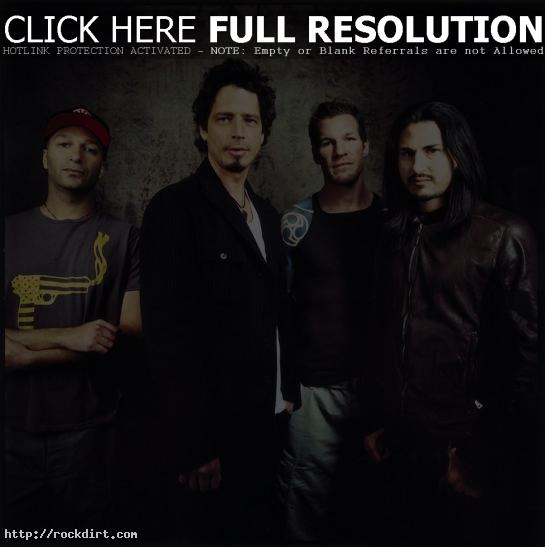 Chris Cornell has shot down rumors that Audioslave’s forthcoming album ‘Revelations’ will be the singer’s last with the band, as he has been working on material for his first solo album in more than seven years. “We hear rumors that Audioslave is breaking up all the time,” Cornell explained to MTV News. “Even in the beginning, when we were having business problems, and we weren’t necessarily going to be a band, we were still going to put out a record. We made a record and we loved it. I think that’s where it starts the idea that we sort of started on shaky ground. You would hope that by now, putting out our third record, people wouldn’t be thinking that way or be worried about it. But it comes up. I always just ignore it.” Read more.