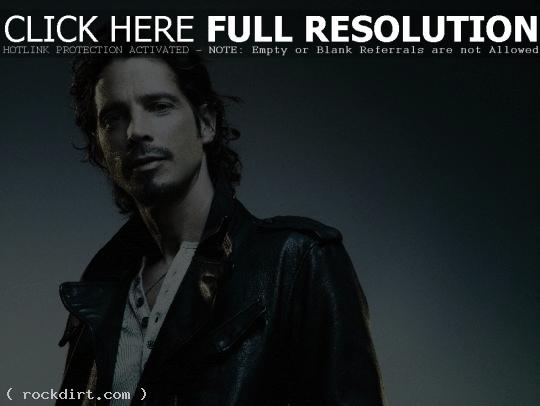 Chris Cornell visited Jackie & Bender of KISS 106.1 FM in Seattle on Monday (November 3) to promote his new album ‘Scream’, due to hit stores on February 3, 2009. Cornell had just performed the prior night at Showbox SoDo. He talked about working with Timbaland on the disc, comparing the super producer to Prince, how his brother in law suggested the pair collaborate, passing the parks department on his way to the station – where he unsuccessfully applied for a job back in the day, always missing the Northwest, and more.

Watch the interview via the station’s YouTube channel below.