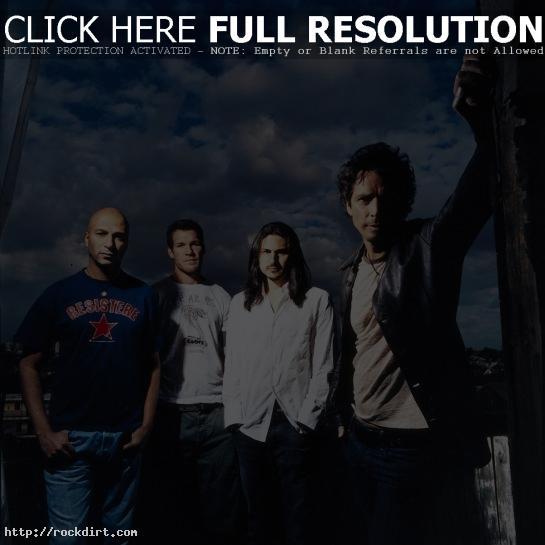 Chris Cornell tells AOL Music Audioslave’s third album ‘Revelations’ joins together aspects of the first two. “Musically, they’re kind of polarized. You had the melodic sort of pretty songs and somber songs living on the same record with very aggressive, riff-oriented hard rock songs,” he says of their previous efforts. “On this record I think we kind of married the two. All of our rock songs have attention to melody; our melodic songs have rocking choruses and are more aggressive. It’s just another step in the direction of owning [our] identity.”

The full story at Popeater has since been removed.