Chris Cornell Breaks Out Of Genre Confines With ‘Scream’ 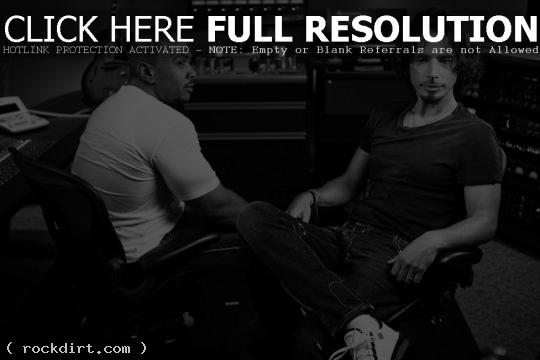 Chris Cornell was on the phone with Kiwibox Editor Steven to talk about his latest solo effort ‘Scream’. The former Soundgarden/Audioslave frontman about how he doesn’t feel the music sounds much different that his previous work, taking advantage of the freedom of doing a solo album, if he was mindful of how fans would accept this music that isn’t his typical guitar based rock, the fan reaction he’s observed from performing the ‘Scream’ material, why Missy Elliott’s ‘Supa Dupa Fly (The Rain)’ is his favorite of all Timbaland productions, and what’s next on his schedule. Listen to the interview below.