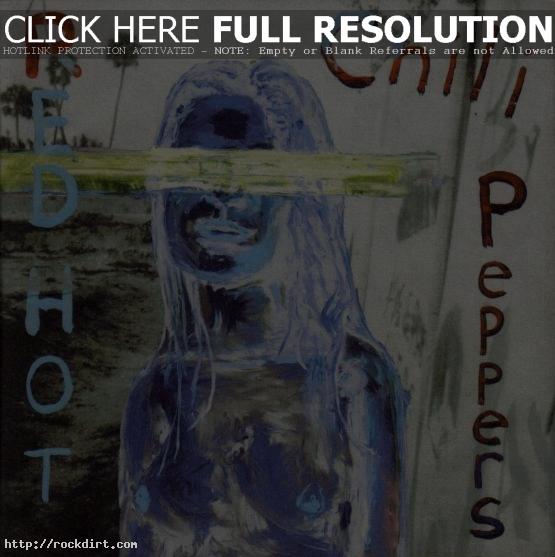 David Browne of Entertainment Weekly gave this review of the Red Hot Chili Peppers ‘By The Way’ calling the album “somber.” Browne added, “At times, ‘By the Way’ is more fascinating for what it symbolizes than what it is. As they near the 20-year mark that instantly classifies rock stars as institutions, the Chili Peppers have become a new breed of classic-rock band — one whose roots lie in funk, punk, and old-school hip-hop rather than folk or blues.” Read more.