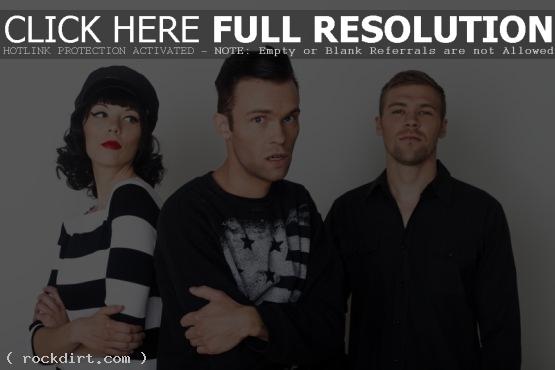 Tooth & Nail Records’ rock trio Children 18:3 is set to release their third label project, ‘On The Run’, on June 19th. The band’s current single ‘Moment to Moment’ debuted in the Top 20 at Rock radio. With the release of ‘On The Run’, the band has shaken up all aspects of its previous formula. Part of this new chapter includes teaming with producer Travis Wyrick (P.O.D., Disciple, Pillar) for the first time.

“We’re really excited about these songs, and by far, we’re the happiest with this record after leaving the studio,” drummer Seth Hostetter said. “There’s also a lot of vocal character from David and Lee Marie, who really weigh in with a lot of emotion, and there’s a lot of musical variety. Some are straight forward rock songs, others are poppier and melodic and there’s even a ballad-like slower song, which probably comes from the three of us bringing so many influences to the table.”

The band will be special guests on the DisTOURtion 2012 Tour with Blessed By A Broken Heart and Write this Down along with special guest Rocky Loves Emily. This tour will begin July 13 through August. 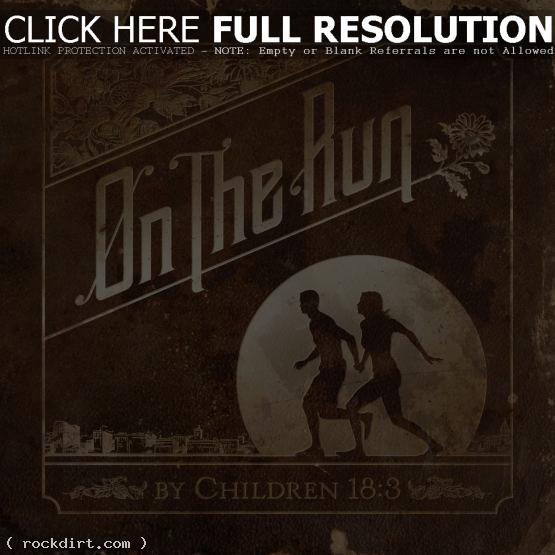 June 6, 2012 rockdirt News No Comments
«The American Scene Debut Album ‘Safe For Now’ Out August 7th
Faber Drive ‘Do It In Hollywood’ Video»