Chevelle’s ‘Fun’ With The Border Patrol 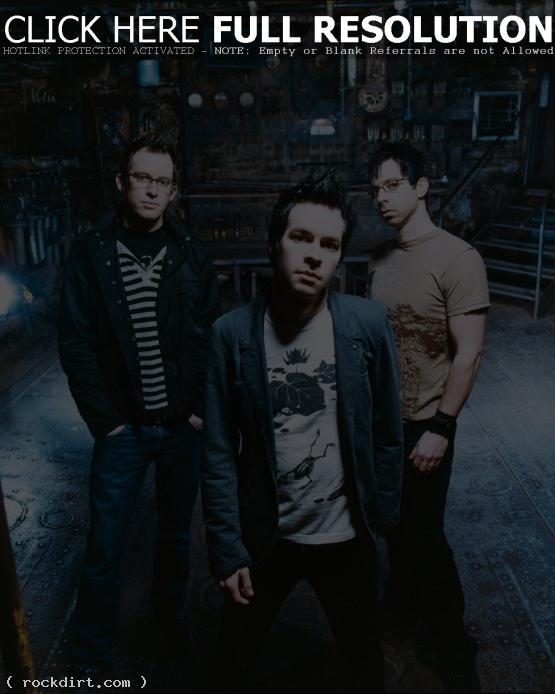 Chevelle frontman Pete Loeffler checked in with fans on the band’s blog at Myspace on Thursday (April 12) with the following message:

Just got back in from Canada. I rolled out of my bunk to meet a border patrol officer face to face at 4 in the morning. Nothing like having to remember where you born from a half-asleep state and guns make me nervous! Toronto turned out to be crazy fun, though. You guys were amped last night.

Tonight we are in Cleveland at the Agora. It’s good to be back at one of the first venues we played when we started touring. Can’t say much about the weather, though. It’s just about as bad as it gets. Cold, rainy, miserable, and there goes the bus satellite. Speaking of tour buses, they all have problems. Like the one that we have right now. The generator is broken which means no power half the time and when it is working it’s blowing fuses left and right. Then there is the transfer of stale bunk air that passes the traditional cold virus from person to person, repeatedly. We did have a new one on the way from the Taste of Chaos tour (actually we were suppose to have it today), but The Used apparently destroyed the inside for their end of tour celebration. Now it has to go back to the shop to be gutted and rehabed before getting to us. UP OURS! But we still love those guys, I bet it was fun.

Thanks to everyone for picking up the new record this week. Get to know those new tunes so that when we come to town you can scream along with us! Cheers people. See you soon.

«3DG’s Brad Walst Talks With Scranton’s 97.9 X
TV On The Radio & The Noisettes Perform In Athens»