Chevelle Stand Up To Hecklers 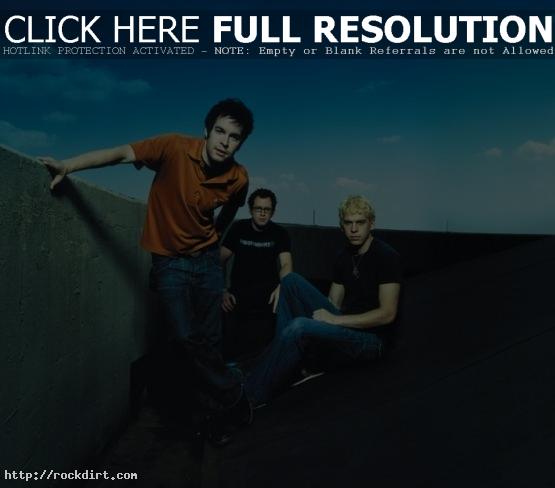 The St. Petersburg Times caught up with Chevelle’s eldest brother Sam Loeffler, who shared a story about how they got even with a heckler at a recent gig they had the opening slot for. “We just did this show with (Marilyn) Manson a week ago in Portland, Maine… We went out there expecting the crowd to just kill us because we’re certainly not a Manson-like band. So we went out and surprisingly the crowd was great,” Sam explained. “(But) there was one guy. . . . He kept screaming, ‘Go home.’ … Finally, [singer] Pete [Loeffler] hits the last stroke of the last song… and jumps down (to face the heckler). He’s like, ‘What’s your deal, man?’ And the guy just freaked out at him,” Sam said. Then Joe got in on the action, taking a bottle of water and squeezing it at the heckler. “The guy just opened his mouth and it practically drowned him. It was hilarious.” Read more.