Chevelle Moving Ahead With New Album 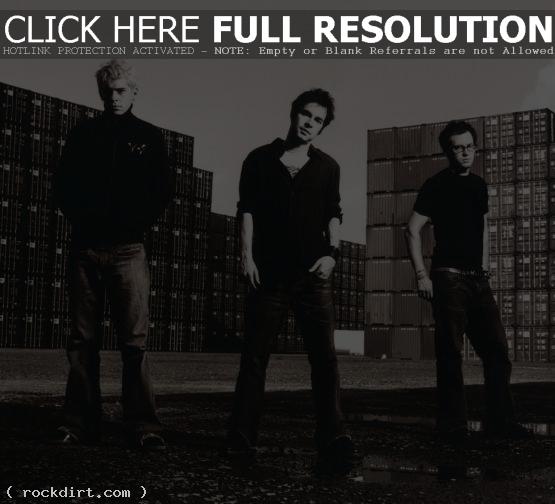 Billboard.com reports that Chevelle have entered a Los Angeles studio with producer Michael Elvis Baskette to begin recording their new album, tentatively due in the fall through Epic Records. “I want to avoid being one of those bands that follows-up a successful album by watering down what they did before,” guitarist/vocalist Pete Loeffler said about the new album’s direction. “I asked [drummer] Sam [Loeffler] to break out the double-kick bass-drum pedal because I want to make an album that’s more aggressive than anything we’ve done before but doesn’t sacrifice melody or dynamics.”

May 12, 2004 rockdirt News No Comments Chevelle