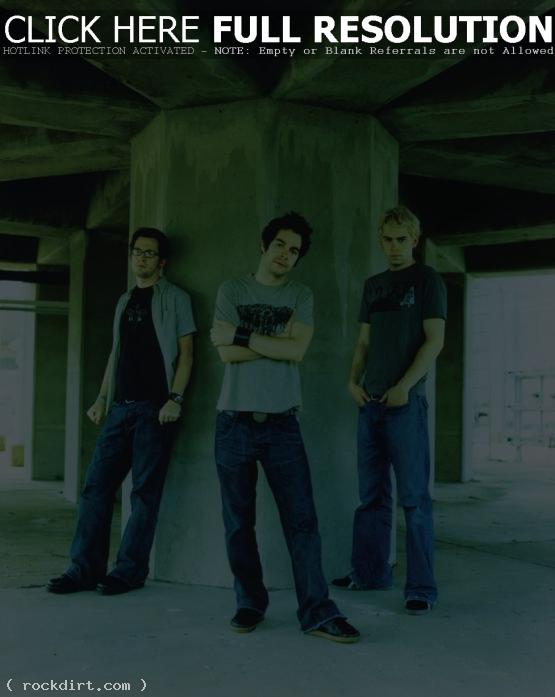 Chevelle drummer Sam Loeffler tells Launch Radio Networks that he welcomes the challenge of playing for Korn fans when his band opens for them next month. “It is actually challenging, but Korn’s been around long enough now that I think the rabid fan base, that was sort of the Slayer-esque fan base, has really gotten watered down a little bit,” he said. “And now I think that Korn has a more general audience. Like, everybody knows Korn songs. So I think that it’s a lot easier to be able to open for them now than it would have been, say, six years ago.”

2 thoughts on “Chevelle Drummer Looks Forward To Opening For Korn”