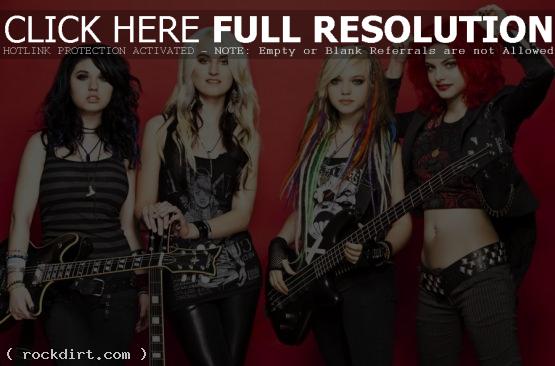 All female, teenage rock band Cherri Bomb are exploding on to the scene with their upcoming debut album, ‘This Is The End Of Control’. The Los Angeles based group (managed by ex-Hole drummer Samantha Maloney) are making the album track, ‘Raw. Real.’ available for free download via topspin.net below (since removed).

Cherri Bomb recently unveiled the track listing for the album (below), which will be available May 15th on Hollywood Records. In support of the release – and with many performances at major festivals across Europe and Australia already on their resume – the band will be heading to Asbury Park, New Jersey on May 19th to play The Bamboozle Festival alongside Foo Fighters, Blink 182, and Bon Jovi. 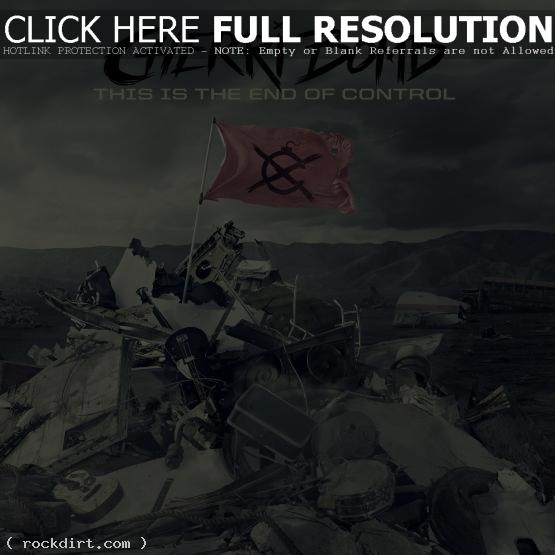