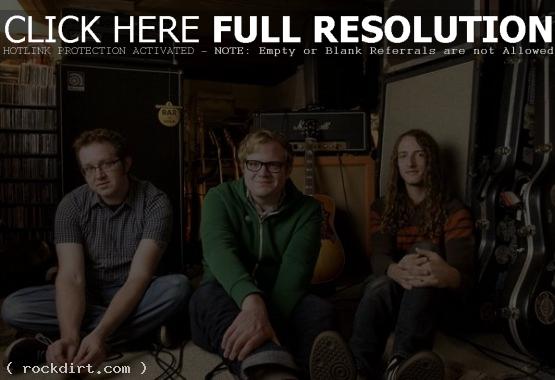 Cheap Girls has inked a deal with Rise Records. The Lansing, Michigan 3-piece will hit the studio with Tom Gabel of Against Me!, who is recording and producing with the band. Drummer Ben Graham, bassist and vocalist Ian Graham, and guitarist Adam Aymor released two prior albums on Paper + Plastick Records. Their sound has mix of rock, alt country and punk, not unlike The Replacements, Superchunk and Dinosaur Jr.

Catch Cheap Girls live at Riotfest in Chicago and then at The Fest in Gainesville this October. Expect their new LP to hit stores in Spring 2012. Listen to a demo song below.