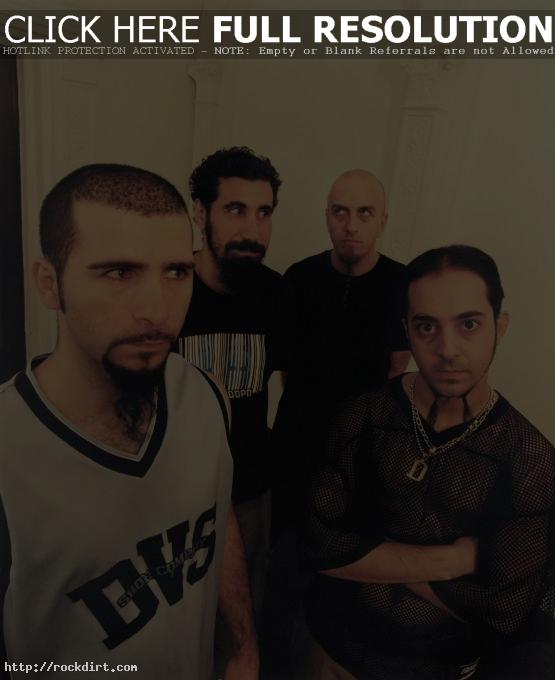 In the middle of recording the new double album, ‘Hypnotize/Mesmerize’, and preparing to tour Australia later this month, System of a Down frontman Serj Tankian spoke with Australia’s Beat magazine about their concert format and the sound on the new album. “Everything changes based on all sorts of experiences,” Tankian said. “How (SOAD have changed) is something you may have to sort out. We have all been through some troubled times over the last year and I think a lot of that emotion is coming through in our new songs. We have learned a lot of each other’s strengths and weaknesses and that helps us as a group, both live and when we are recording. I’m not sure it changes the formation process, but enhances it, based on everyone’s known forte’s.”

January 22, 2005 rockdirt News No Comments System Of A Down