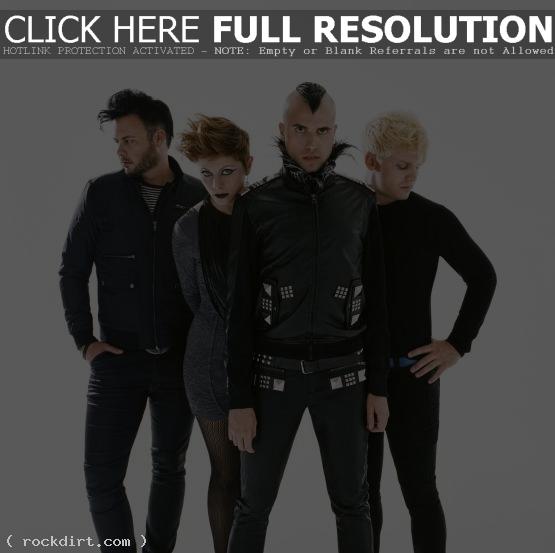 Neon Trees will be on NBC’s ‘The Tonight Show with Jay Leno’ on Wednesday night (April 11) to perform their new single ‘Everybody Talks’. The song is the lead single off the Provo, Utah rock band’s second album ‘Picture Show’, out April 17th on Mercury Records. 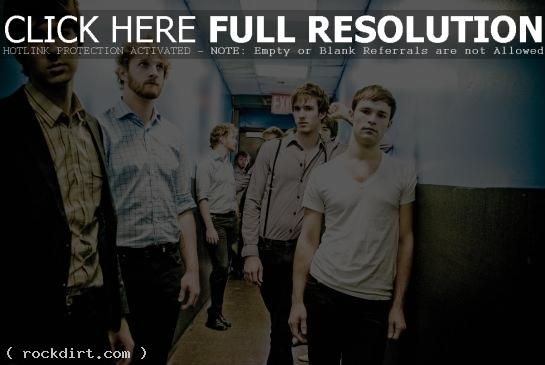 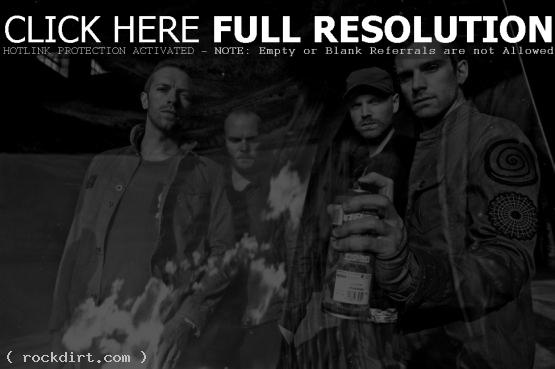 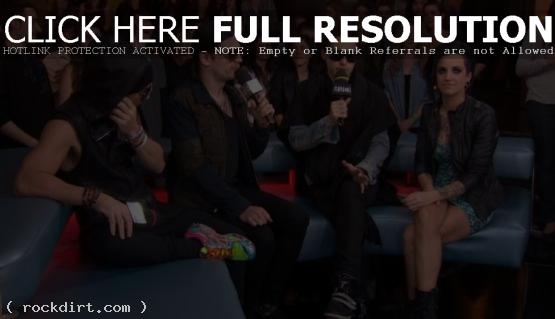 30 Seconds to Mars visited MuchMusic’s ‘New.Music.Live.’ on May 5th in Toronto, talking about their provocative ‘Hurricane’ music video, the nightmare the ‘This Is War’ video was taking one year to make, how they hooked up with Kanye West on the ‘Hurricane’ remix, getting one of their songs covered on ‘American Idol’, and their “Zombie Night” concert in Toronto. Video at newmusiclive.ca has since been removed.

May 11, 2011 rockdirt TV Appearances No Comments

The Airborne Toxic Event Perform On ‘The Daily Habit’

The Airborne Toxic Event did a live set on Fuel TV’s ‘The Daily Habit’ the other day, including performances of ‘All I Ever Wanted’ and ‘Changing’. Both songs are off the Los Angeles indie rock band’s second album ‘All at Once’, out April 26th on Island Records.

Video of the television appearance at YouTube has since been removed. 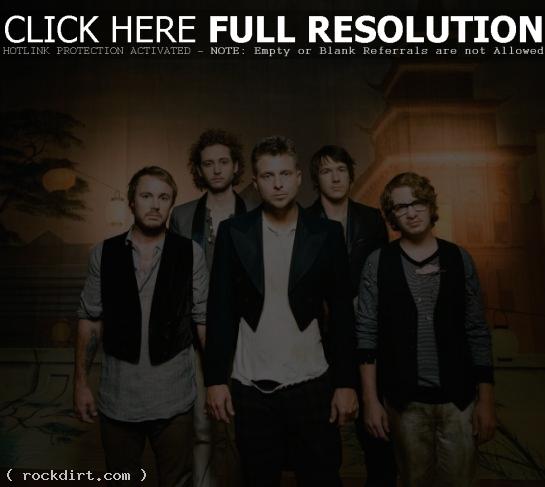 OneRepublic stopped by ‘The Ellen DeGeneres Show’ to perform their new single ‘Good Life’. The band premiered the video for the track last month, which appears on their album ‘Waking Up’, available on iTunes now. Ryan Tedder, Zach Filkins, Brent Kutzle, Drew Brown and Eddie Fisher are gearing up for a busy month with live performances on ‘Dancing With The Stars’ tomorrow night (April 5) and ‘Conan’ on Wednesday (April 6). Watch the ‘Ellen’ performance below the cut. END_OF_DOCUMENT_TOKEN_TO_BE_REPLACED

‘Chelsea Lately’ welcomed Henry Rollins to the show the other night. Chelsea Handler confessed to the “Snake Underworld” star her former relationship with 50 Cent and Henry offered his explanation for living the single life. “It’s not that I have an aversion to women,” Rollins said about being 50 and single. “I’ve tried to have relationships, it’s just that the itinerary and the schedule kind of take me away.” The interview video at YouTube has since been removed. 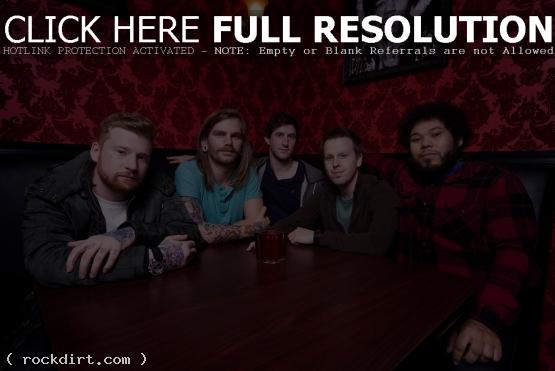 Sacramento, California’s Dance Gavin Dance is set to perform on Fuel TV’s ‘The Daily Habit’ on Tuesday (March 15). ‘The Daily Habit’ is telecast weeknights at 11:30pm ET/PT with several re-airs later each night.

Dance Gavin Dance’s latest effort, ‘Downtown Battle Mountain II’, was released this week on Rise Records. The band is currently on a national headline tour and will spend this summer on the Vans Warped Tour.

Good Charlotte recently stopped by Fuel TV’s ‘The Daily Habit’ to rock the stage with a live performance of ‘Like It’s Her Birthday’. The song appears on the band’s fifth studio record ‘Cardiology’, out now on Capitol Records.

Video at Fuel.tv has since been removed.