Band Of Skulls At The ‘New Moon’ Premiere

Band of Skulls have landed a spot on the ‘Twilight: New Moon’ soundtrack. The band spoke with ITN at the film’s premiere about the hit movie franchise, having their song ‘Friends’ on the soundtrack, and taking a stab at success in their native UK after breaking out in America.

Video at ITN.co.uk has since been removed. 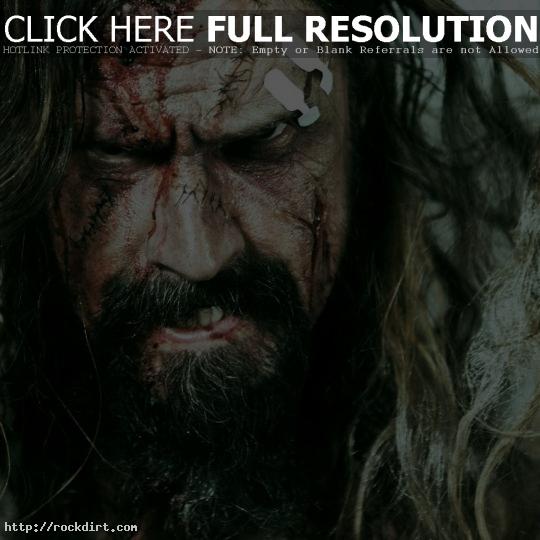 The first official trailer for Rob Zombie’s upcoming remake of the 1978 horror classic ‘Halloween’ has been posted online. Watch it at halloween-themovie.com.

The story at abc.net.au has since been removed.