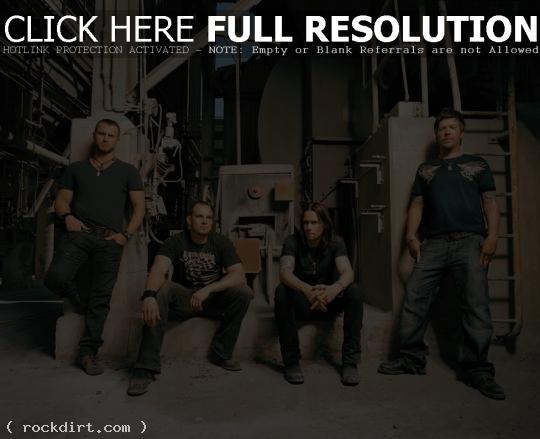 During his opening monologue on Friday night, ‘Last Call’ host Carson Daly remarked, “What I don’t understand is the whole Scott Stapp story. The biggest rock band in the world, right? He left Creed. The other dudes in the band formed a completely other band called Alter Bridge, which sounded exactly like Creed. And Scott put out a solo record recently and that sounds exactly like Creed. If they all wanted to suck, couldn’t they just keep sucking together? They had the perfect formula for sucking. Why did they mess with it.”