Car Party Announce Spring Tour With The Greater The Risk 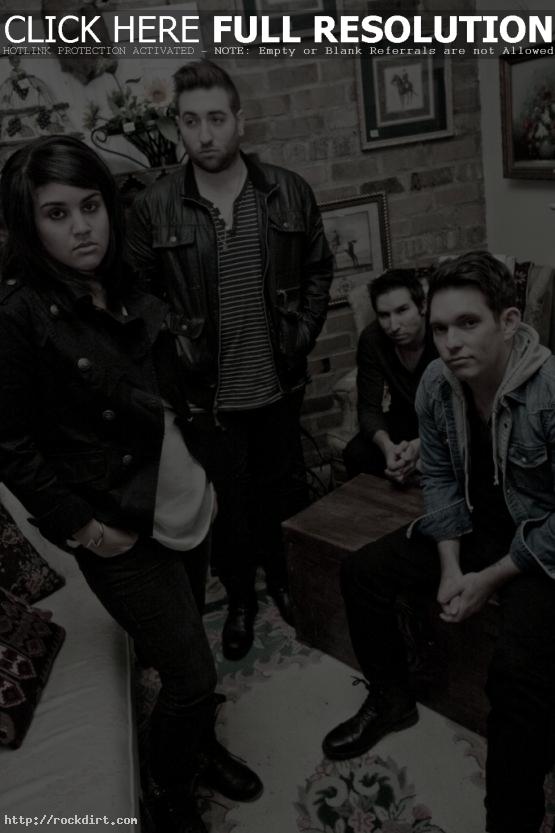 Fresh off their winter tour with Dear Christie, Car Party is already gearing up to hit the road this spring with The Greater The Risk. See the tour dates below. The Baltimore-based indie rock band recently released their Ace Enders produced EP, ‘High & Low Places’. The music video for their latest single, ‘Please Me’, will be on Fuse TV’s On Demand channel throughout the month of March.