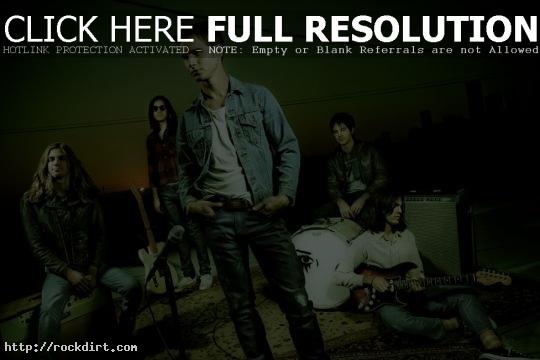 Capra recently checked in with fans on their blog at MySpace, answering questions about influences, touring, goals, their breakout single ‘Low Day’, and more. Their response on how they started the band:

Paul and Jeff are brothers that took a liking in playing music together. Jeff and Shelby met at work, consequently the three of them took a liking in creating music together. They met Kelly because the Bros. father works with Kelly’s mother, and Kelly happened to have a similar taste in music; thus, deciding to write some tunes together. Kelly had met Michael through a friend, they had a mutual dedication to the power of music, so Kelly brought Michael into jam. The conception of CAPRA.

The 2-part Q&A at MySpace have since been removed.