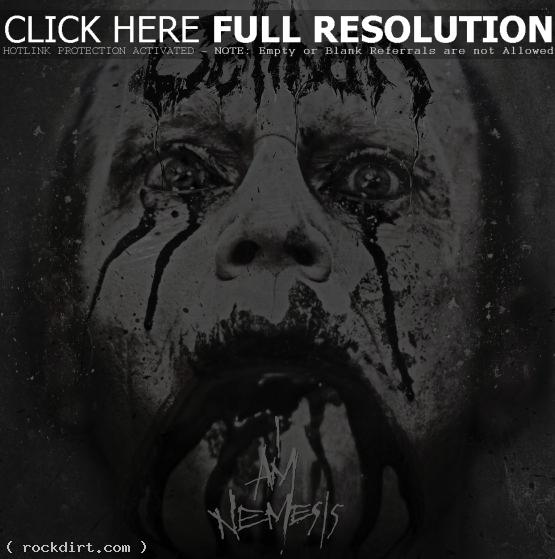 Caliban released their latest album ‘I Am Nemesis’ earlier this month on Century Media. The project is the German metalcore band’s eighth full-length album. Guitarist Marc Görtz said about the effort, “The album breaks new soil without forgetting our roots. There are new influences such as shimmering guitar melodies and technical grooves with Meshuggah-like heaviness.”