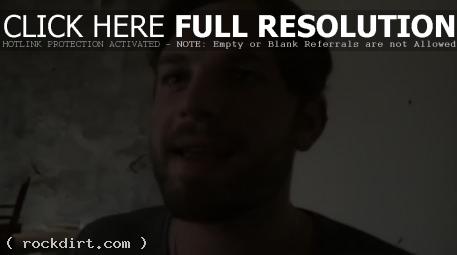 People magazine reports Kings of Leon singer Caleb Followill is engaged after poppomg the question to his girlfriend, Lily Aldridge. Caleb set to join his bandmate and brother Nathan as a married man after he got hitched last November. Aldridge appeared in the band’s video for ‘Use Somebody’ and has been dating Caleb for over two years.