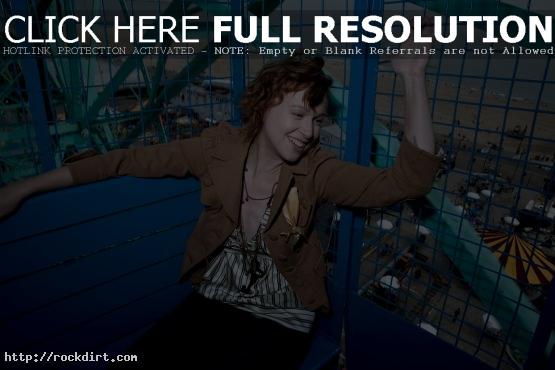 The album is a progression beyond Rainer Maria and her solo debut ‘My Magic City’ and was co-produced by Steve Salett (aka The Poison Tree) and Josh Kaufman.