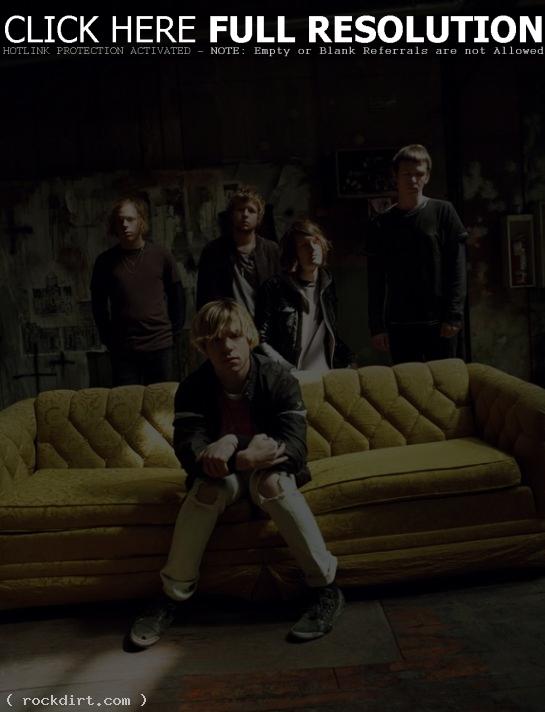 ARTISTdirect spoke with Matt and Brad Shultz of Cage the Elephant in a Q&A, asking the brothers what fans can expect with their second album, tentatively titled ‘Computer Says Move’, out later this year. “We got into a lot of underground post ’80s punk which kind of became the mainstream of the early ’90s like The Pixies, Sonic Youth, The Toadies, Pavement, The Butthole Surfers, Gang of Four, Violent Femmes, Black Flag and Daniel Johnston,” Matt said. Brad added, “It’s the stuff we didn’t discover enough of when we were kids.” Read more.