Butch Walker On Showing His Elvis Costello Tattoo To Costello 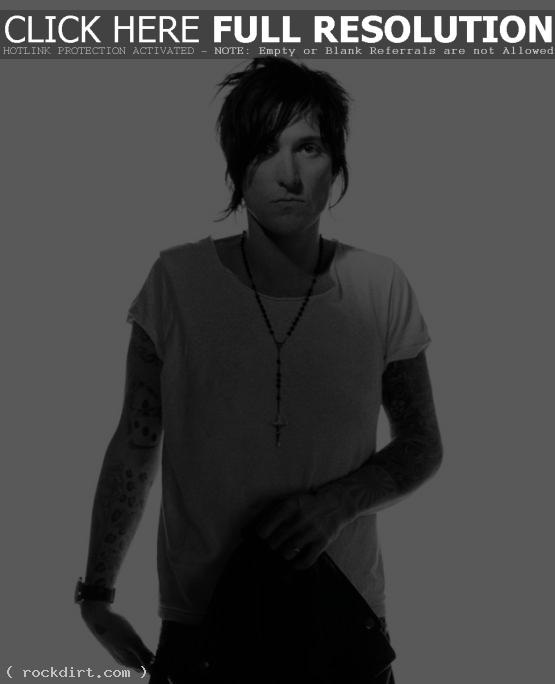 Butch Walker spoke with MuchMusic in a Q&A, where the rocker talked about playing a lot of stuff from the new album ‘Sycamore Meadows’ on their current tour, memories of touring with Avril Lavigne, redoing the album because he “didn’t feel like it was being recorded right”, upbeat songs being easier for him, and how his obsession with Elvis Costello will likely prevent a collaboration with the British artist.

“My love for him is unparalleled. I don’t think I could even talk to him now, because I ran into him in an elevator when I wasted once at the Chateau Marmont in LA,” Walker revealed. “He got in the elevator with me at like midnight, and it was just me and him in this dark, small elevator. I just pulled my shirt sleeve up and showed him my tattoo and was just speechless, just pointing at it. He was like, ‘That’s nice, that’s quite nice,’ and just turned around. So now I just feel like I’ve ruined my chances of working with him, because then he’d be like, ‘I can’t work with some psychopath that wants to kill me.'”