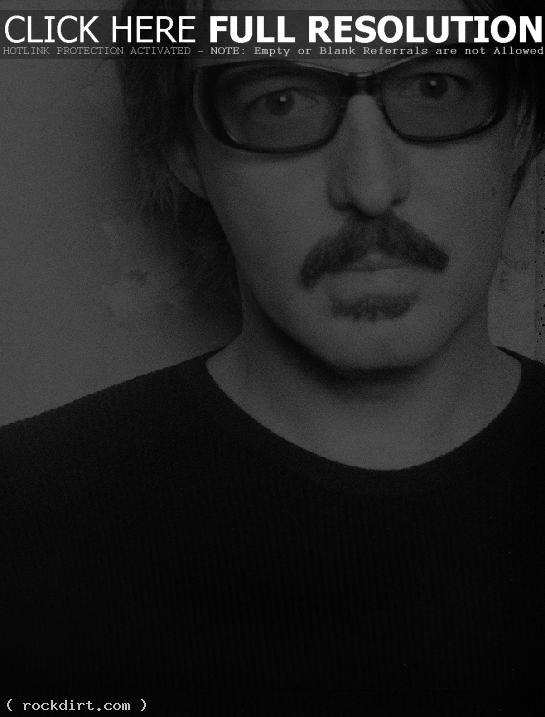 BBC America spoke with Garbage drummer Butch Vig recently and addressed the recent illness by singer Shirley Manson. Butch revealed she had been struck down with a really bad bronchitis but she hasn’t missed any shows and she’s been a trooper. Butch called Shirley the lightening rod in the band that has given the group its identity. Butch talked about the struggles with starting a band in Madison, Wisconsin, but says if he was in a bigger city, his success might not have happened. bbcamerica.com has since removed the audio.