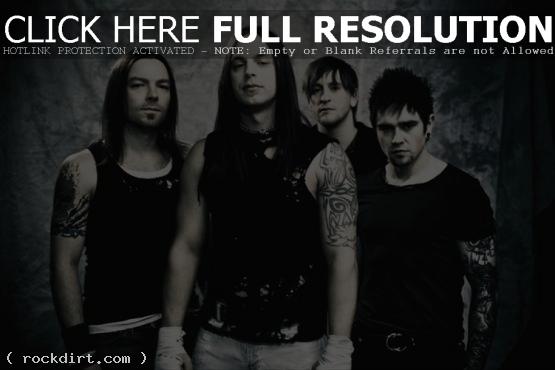 Bullet For My Valentine return to North America in September for a tour in support of the Welsh rock band’s latest album ‘Fever’. The 32-date tour kicks off September 16th in Wichita, Kansas at The Cotillion. Escape the Fate, Black Tide and Drive A will open all shows.

July 27, 2010 rockdirt Concert No Comments Bullet For My Valentine