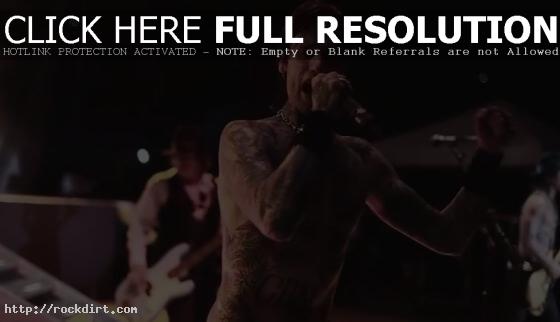 Buckcherry are out with the music video to their new single ‘Dead’, off the Los Angeles, California rock band’s fifth studio album ‘All Night Long’, out now on Eleven Seven Music/Atlantic. “I had real issues with authority figures growing up,” frontman Josh Todd said about the song. “I wanted to write about the authority figures in my life who told me I’d never amount to anything. It’s a big “fuck you” to all those people.” Watch it via YouTube below.