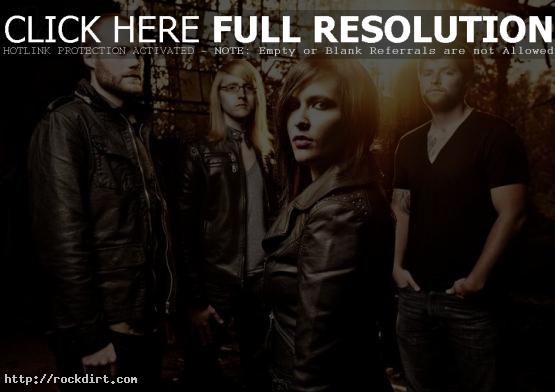 Tragic Hero Records’ Brighter Than A Thousand Suns are currently on a tour stint that kicked off March 9th in Brooklyn, New York. The trek includes a stop at SXSW on March 16th and wraps up on March 25 in Akron, Ohio.

Hailing from New Milford, CT, Brighter Than a Thousand Suns have been quick to build a name for themselves with energetic verses, epic choruses and bone-crushing breakdowns which quickly reached out to fans across the Northeast. Since forming in 2007, the band has appeared on the Vans Warped Tour and was featured in AP Magazine before they even released their debut EP, The Demon Haunted World, produced by Paul Leavitt. During that time, the band also kept busy with regional touring, recording and appearances on the PacSun Tour with Saosin.