Breaking Benjamin ‘Blow Me Away’ 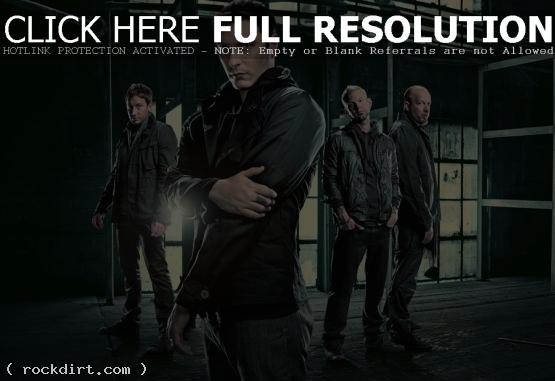 A lyric video is now available for the remixed version of Breaking Benjamin’s new single ‘Blow Me Away’. The song is the lead release from the Wilkes-Barre, Pennsylvania rock band’s upcoming greatest hits collection titled ‘Shallow Bay: The Best of Breaking Benjamin’. ‘Blow me Away’ features vocals from Syd Duran of the band Valora and is available for fans on iTunes now.

The song will be part of a two disc collection of Breaking Benjamin’s chart-topping hits including ‘Breath’, ‘So Cold’, ‘I Will Not Bow’, and more. The release will also feature an entire second disc of rare recordings, never-before-released songs, live performances, rare acoustic recordings and remixes. ‘Shallow Bay: The Best of Breaking Benjamin’ is in stores and online Tuesday (August 16).

«Miss May I Announce No Guts, No Glory Tour Dates
Drive A Release ‘The World In Shambles’, Prep For Rock Alliance Tour»