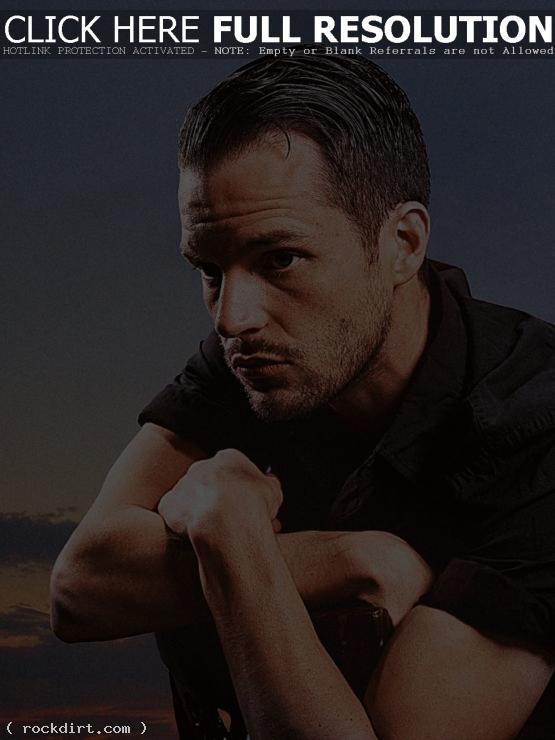 In an interview with Radio 1 host Zane Lowe, Brandon Flowers confirmed that The Killers are set to head back into the studio begin work on the follow-up to their third album ‘Day & Age’. “The guys have heard it and they understand why I’m doing it,” Brandon said about his debut solo album ‘Flamingo’. “I’m already talking to them about when we’re going to get into the studio again.”

Brandon confessed it was “weird” recording an album without the band. “Without the union and The Killers and that way of doing things and friendship,” he explained. “I had fun making the record but that brotherhood didn’t exist. At times it was a little bit lonely.”