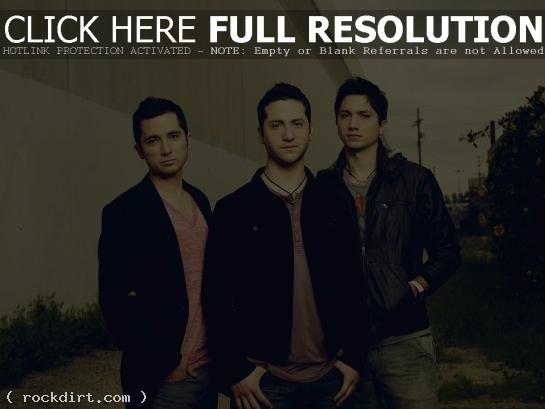 Boyce Avenue are out with behind the scenes footage from their ‘Broken Angel’ music video. The song is off the American rock band’s second studio album ‘All We Have Left’, out now on 3 Peace Records / Universal Republic. Watch the video via YouTube below and check out the band’s June tour dates after the cut.