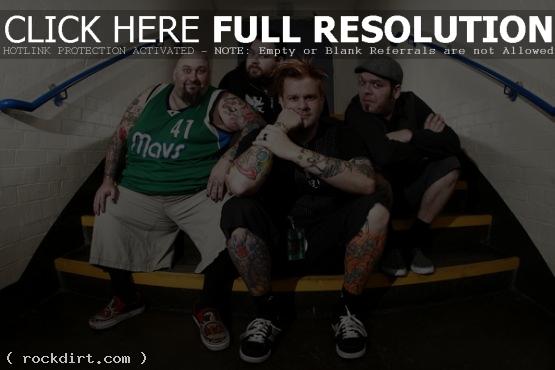 Bowling For Soup frontman Jaret Reddick spoke with The Morning Call about the group’s first indie release since being dropped by Jive, and how the recording process for ‘Fishin’ For Woos’ might have been different had they still been on a major label. “Um, the thing is that not being on a label actually didn’t impact the record at all,” Reddick said. “Because when we split from Jive, when we went in to re-record the album, we didn’t know if we were coming back in to go shop to another major. There were major labels that were sort of hovering around, interested in releasing the new record. There were independent labels. So we didn’t really know where it was going to go. Maybe we were going to find … there was actually talk of Jive actually picking us back up to release the album. It was an interesting time. So what we had to do was just go in and make the album we were going to make. So I don’t think it would have been any different.”

May 15, 2011 rockdirt News No Comments Bowling For Soup