Bowling For Soup Say Losing A Grammy Has Its Perks 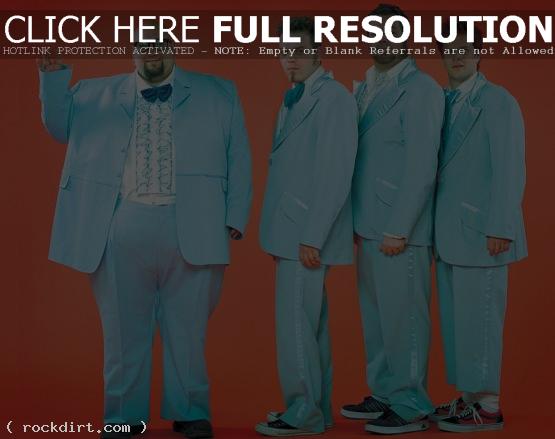 Bowling For Soup are still basking in the attention of their surprise Grammy nomination for Best Pop Performance by a Duo or Group With Vocal, which went to No Doubt. “More than anything, you can equate a Grammy nomination to having a Super Bowl commercial about your band, ’cause your name is in a lot of places and in a lot of media that you know it’s never been in before,” singer Jaret Reddick told MTV News. “And we did actually get to show our parents that we are actually in a band and we’re not male gigolos.” Read more.