Bon Jovi Push The Boundaries With The Circle Tour 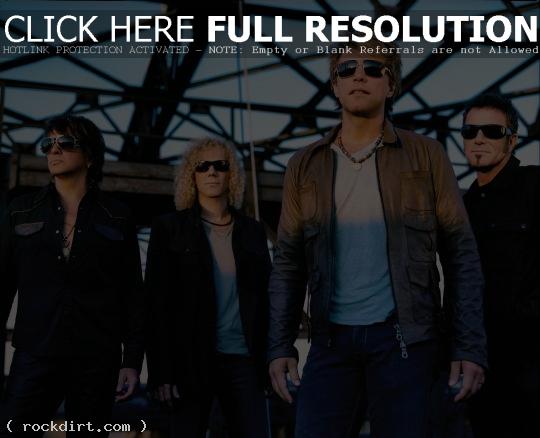 Billboard caught up with Jon Bon Jovi in a Q&A, asking the frontman about Bon Jovi’s tour in support of their latest album ‘The Circle’ and how it differs from the past few tours the Jersey rockers have embarked on. “You try to push the boundaries of the production, first and foremost,” Bon Jovi said. “We always have a lot of great give and take between the whole production team. Then, you’re always excited to play new songs. With the visuals that accompany some of the old songs, again we tried to push those boundaries wider, broader, bigger. There’s interaction between us and that stage. To me the stage is a living, breathing entity in itself, especially the indoor production. I’m just astounded by it, I think they outdid themselves.” Check out the entire transcript at Billboard.com.