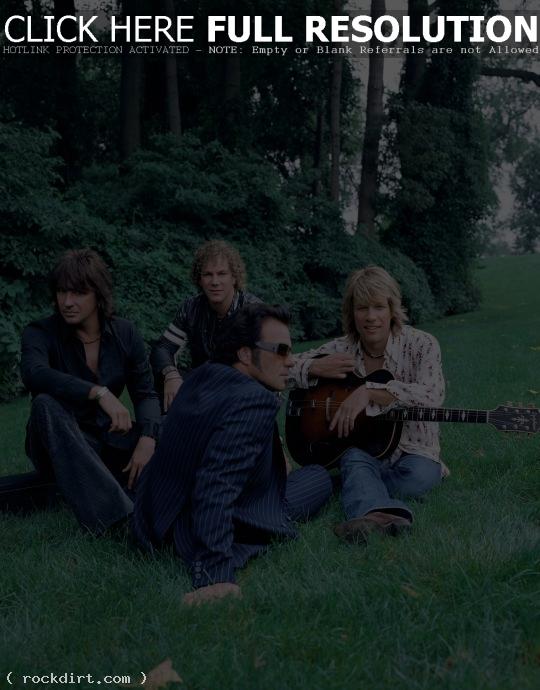 Jon Bon Jovi appeared on MSNBC’s ‘Deborah Norville Tonight’ on January 28th to talk about ‘This Left Feels Right:Greatest Hits With a Twist’ and about his growing family, as well as his purchase of a portion of an arena football team and about his love of football.

The interview video at MSN.com has since been removed.