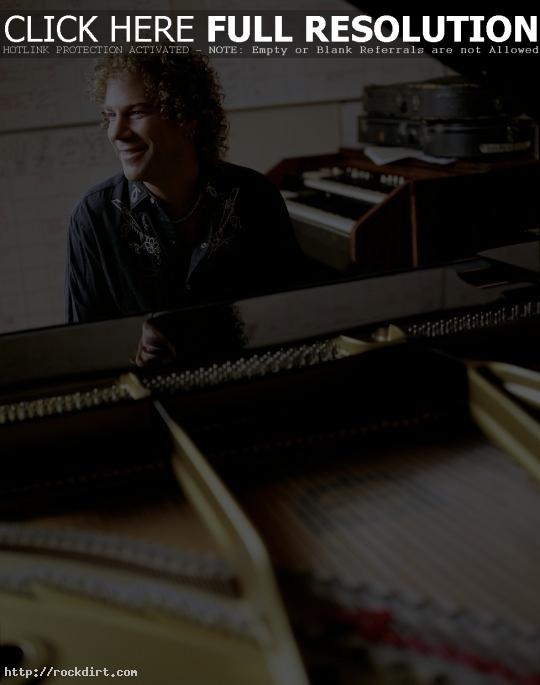 Mac Randall of the New York Daily News was on hand as Bon Jovi celebrated its 20th anniversary at Giants Stadium on Thursday night. Randall says, “For both band and audience, it was a spirited love fest, despite drenching rain that only worsened as the night wore on. In the face of such enthusiasm, it feels a tad unsporting to point out that Bon Jovi’s whole career is built on hoary clichés. But the truth is, from ‘Runaway’ to ‘Wanted Dead or Alive’ to ‘Keep the Faith’ to ‘It’s My Life,’ there’s scarcely a single original idea to be found, either musically or lyrically. Still, clichés are clichés for a reason, and Bon Jovi serves them up with no apology. Indeed, the band revels in its shtick.” The full article at nydailynews.com has since been removed or relocated.