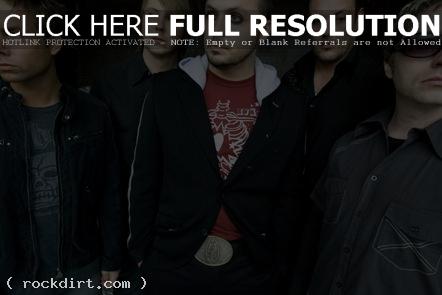 AT&T blue room caught up with Houston rockers Blue October, who talked about their new DVD ‘Foiled For The Last Time’, which documents the group’s tour in support of ‘Foiled’, as well as winning over fans with their live shows, Justin Furstenfeld’s job as the band’s frontman, finding success, and dealing with that success. Justin also offered a look inside the band’s tour bus. Video at attblueroom.com has since been removed.