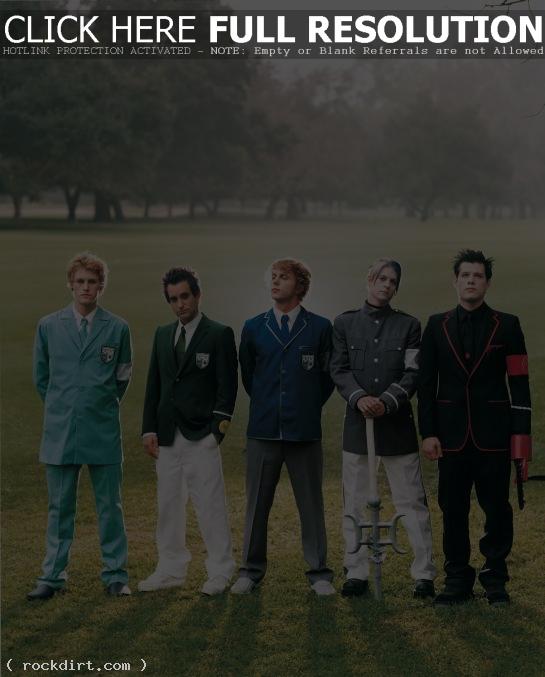 Jason Bracelin of the Cleveland Scene chatted with P. Exeter Blue of Deadsy on the band’s long delay in getting ‘Commencement’ out – more than five years to be more precise. “Basically, we got the record deal when we shouldn’t have — we were all 19,” Blue explained. “I got it out of desperation. I got kicked out of the house, and I was like ‘Fu** it, I’ll go get a record deal.’ So it kind of happened out of necessity, in a sense, and a lot of the delays were just because I didn’t know how to handle my business that well. Also, Sire was going through some problems in leaving Elektra. Every bad thing that could happen did happen.” Clevescene.com has since removed the article.