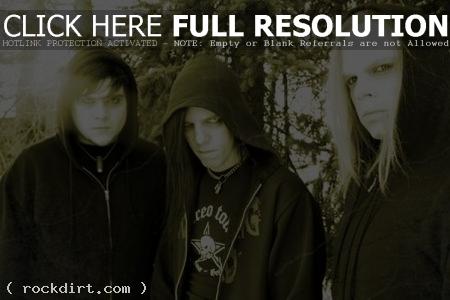 Blitzkid announced an East coast headlining tour in support of their new album ‘Apparitional’, out now on People Like You Records/Century Media Records. The band has recently undergone some line-up changes, with drummer Brandall Rector and guitarist Brent Hajny joining vocalist/guitarist TB Monstrosity and vocalist/bassist Argyle Goolsby on the band’s upcoming trek. This East coast run will be their first time back on the road since touring with Face To Face and Strung Out earlier this summer.